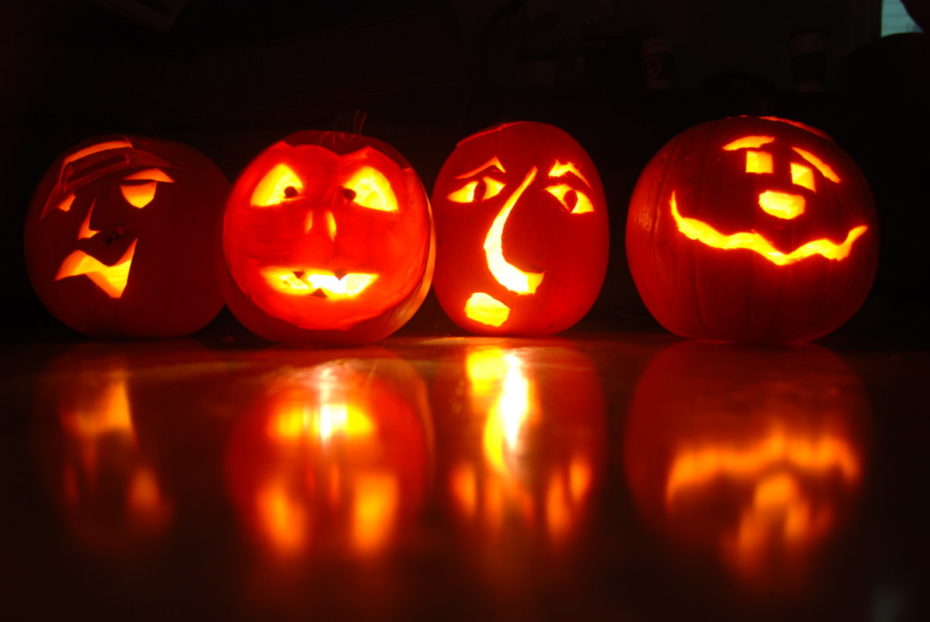 Halloween originally comes from the Celtic pagan holiday known as Samhain, which marked the start of winter. It is a US and Canadian holiday that is celebrated on October 31, the last day of October. Halloween is not a bank holiday; instead, people celebrate Halloween in the evening.

When it is dark, children dress up in costumes and go trick-or-treating around their neighbourhood. Children go door to door, ring the doorbell, and when the person answers they say, “Trick or treat!” The person then gives the children candy and usually admires the children’s costumes which come in all shapes and sizes, and are available for both children and adults. While Halloween is generally known as a spooky holiday, costumes can be anything, the more creative the better. As the tradition goes, if the children don’t get candy, they will give the person answering the door a trick instead.

Generally, at elementary schools, Halloween is celebrated throughout the day. Children have a decorated classroom and show up to school dressed in their Halloween costumes. In the middle of the day the whole school get together and have a Halloween parade. When the school day is over, children go home, have dinner, and prepare to go trick-or-treating as soon as the sun goes down.

A few days before Halloween, families and individuals purchase pumpkins, which are sold in supermarkets everywhere during the Halloween season, along with pumpkin carving kits. On Halloween night, the carved pumpkins are set outside with a light candle. They are now jack-o’-lanterns!